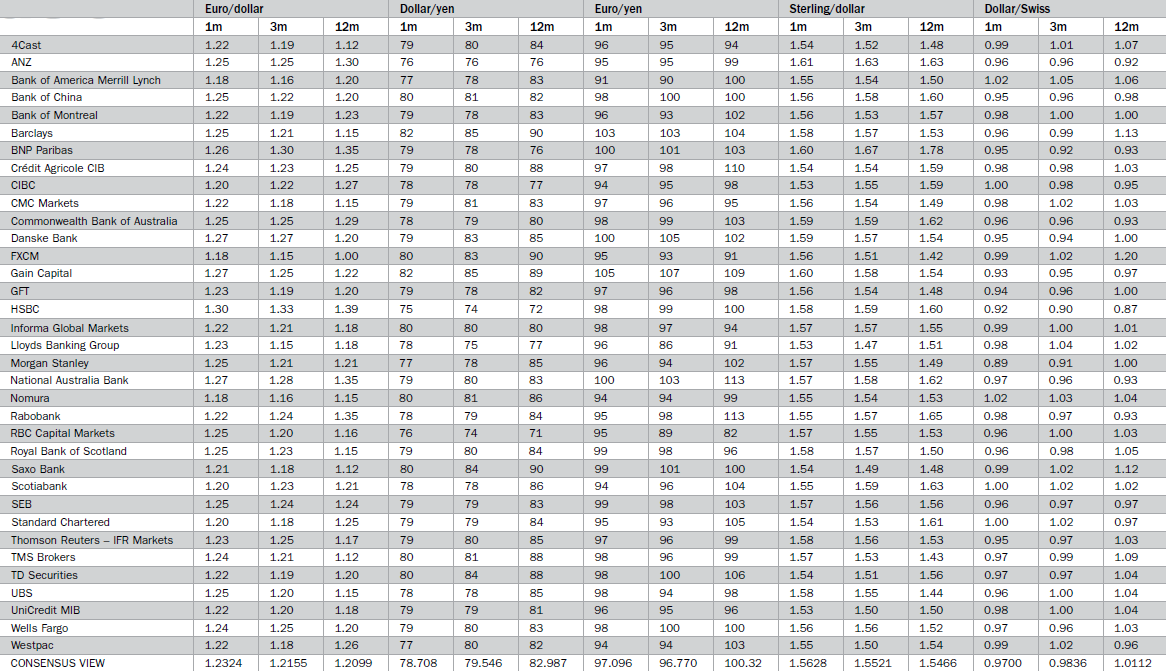 1. Six months ago, we adopted the view that the economy was transitioning to a more self-sustaining recovery and predicted sequential real GDP growth of 3½%-4% (annualized) in 2011-2012. There were three reasons for our shift: a) a pickup in “organic” growth—GDP excluding the estimated impact of fiscal policy and inventories—to more than 4% in late 2010; b) visible signs of progress in private sector deleveraging, and c) another round of fiscal and monetary stimulus.

2. It hasn’t happened. In fact, organic growth seems to have slowed anew to a below-trend pace in the first half of 2011. Moreover, our Current Activity Indicator (CAI)—a statistical summary of 24 weekly and monthly indicators of economic activity—has slowed from an average of 3.7% in the first quarter to 1.6% in April and a preliminary 1.1% in May. If we take the CAI at face value—and it comports quite well with our judgmental sense of how the data have rolled in—that implies a growth slowdown of about 2½ percentage points in recent months.

3. What accounts for this weakness? The Japanese supply chain disruptions are clearly responsible for some of it, but we think that they explain only about 1 percentage point of the deceleration. (This sounds bigger than the 0.6-point drag on Q2 GDP growth that we have estimated previously, but note that a 1-point deceleration in sequential growth in April and May would be consistent with about a 0.6-percentage point deceleration in Q2 as a whole.) The oil price shock is also clearly important but at least by our estimates does not explain the size of the remaining slowdown. The implication is that we are looking at either a weaker underlying growth pace or a greater vulnerability to shocks than we had been assuming.

4. We are still reluctant to take the deceleration entirely at face value, partly because many of the signs of “healing” in the private sector that encouraged us in late 2010 are still visible. The household debt service burden has come down sharply, household credit quality continues to improve, bank lending standards are easing, and financial conditions remain accommodative. Also, we disagree somewhat with the negative tone of much of the recent housing market coverage in the media, including two front-page articles in the New York Times and the Wall Street Journal last week on the renewed slide in home prices. It’s true that overall home prices have slipped to fresh lows. But that wasn’t really a surprise; in fact, we and many other housing market observers had expected renewed downward pressure on prices in 2011 given the still-high levels of excess supply. Moreover, according to the CoreLogic house price index, all of the renewed weakness has come in distressed transactions, while prices of non-distressed homes are actually up slightly in 2011 to date on a seasonally adjusted basis. So it is possible that the recent house price weakness simply reflects a greater effort by banks and GSEs to clear out distressed inventory. That would be a sign that the adjustment process has advanced, and not necessarily a cause for alarm.

5. What would be the policy response to a sustained slowdown? We do not expect much. On the fiscal side, we currently assume fiscal restraint of about 1% of GDP in 2012. This is based on the notion that Congress will implement modest discretionary spending cuts, and that the remaining provisions of the 2009 stimulus package as well as part of the late-2010 bipartisan fiscal deal are left to expire. The most stimulative outcome we can imagine is that all of the 2010 provisions—the payroll tax cut, the unemployment benefits, and the depreciation bonus—are extended, but even that assumption would leave some restraint. And it is also possible that the restraint will be larger than our baseline assumption, via deeper discretionary spending cuts and/or a full expiration of the 2010 provisions. Like it or not, fiscal stimulus no longer has strong advocates in Washington, so its time has very likely passed at this point.

6. This puts the onus on monetary policy. And sure enough, markets that not long ago were predicting rate hikes are now starting to debate QE3. But we believe that the Fed’s “zone of inactivity” is much wider than these wild swings might suggest. The hurdle for rate hikes is high, and we feel good about our long-standing view that the funds rate will remain at its current near-zero level until 2013. But the hurdle for QE3 is also high, and indeed much higher than it was for QE2. First, the perceived cost of QE3 is higher because inflation has accelerated. This reflects the fact that at least some of the weakness in growth this year is due to higher commodity prices, i.e. akin to a supply shock. Second, the perceived benefit from QE3 is lower. Fed officials viewed QE1—defined as the overall balance sheet extension that started in late 2008 and ended in early 2010—as a resounding success, and that was probably one reason why they were fairly quick to climb aboard QE2. But they are much less confident that QE2 made a big difference; while it probably did help financial conditions ease and the economy grow a bit more quickly than it otherwise would have done, it’s hard to argue that the effect was large. That has to color their expectations for what QE3 might deliver. And third, the backlash against QE2 both domestically and abroad was greater than Fed officials had anticipated, and they are not keen to subject themselves to another round of similar criticism.

7. So what is the hurdle for QE3? It probably requires either a meaningful rise in the unemployment rate or flat unemployment coupled with a sharp fall in core inflation and inflation expectations. In contrast, if we just trudge along at a trend or slightly below-trend growth rate and inflation stays near its current pace, neither fiscal nor monetary policy are likely to provide fresh support. Such an outcome might not be so bad from the perspective of the equity market, which already seems to be discounting a fairly weak growth pace. But it would be quite bad for the real economy, not least because it would raise the risk that a significant portion of the increase in unemployment—which still looks cyclical rather than structural at this point—will ultimately become “ingrained” via a loss of skills among the long-term unemployed.